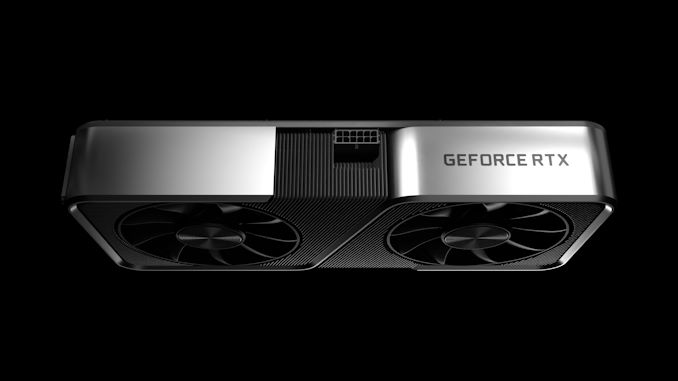 In a brief news post made to their GeForce website last night, NVIDIA has announced that they have delayed the launch of the upcoming GeForce RTX 3070 video card. The high-end video card, which was set to launch on October 15th for $499, has been pushed back by two weeks. It will now be launching on October 29th.

Indirectly referencing the launch-day availability concerns for the RTX 3080 and RTX 3090 last month, NVIDIA is citing a desire to have “more cards available on launch day” for the delay. NVIDIA does not disclose their launch supply numbers, so it’s not clear just how many more cards another two weeks’ worth of stockpiling will net them – it likely still won’t be enough to meet all demand – but it should at least improve the odds.

Interestingly, this delay also means that the RTX 3070 will now launch after AMD’s planned Radeon product briefing, which is scheduled for October 28th. NVIDIA has already shown their hand with respect to specifications and pricing, so the 3070’s price and performance are presumably locked in. But this does give NVIDIA one last chance to react – or at least, distract – should they need it.