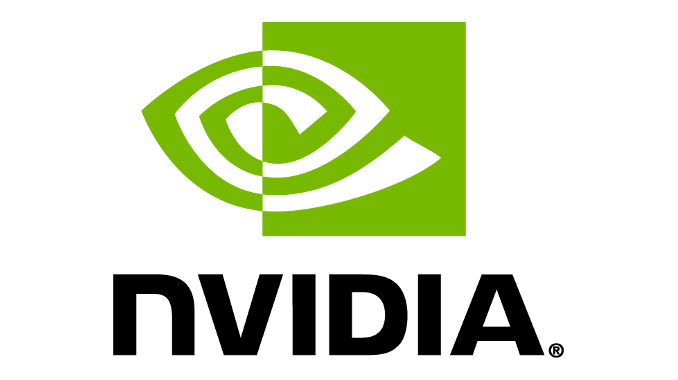 Releasing this Friday, the much-anticipated Shadow of the Tomb Raider was earlier showcased in a hands-on RTX real-time raytracing demo during the GeForce RTX 20-series reveal. While the game is the first to release ahead of the upcoming Battlefield V (10/19/18) and Metro Exodus (2/22/19), because real-time raytracing effects are built on the Microsoft DirectX Raytracing API that has yet to release in full, the timeline is not clear. Specifically for this driver, 399.24 understandably does not support the RTX 20-series, which also have yet to release.

The situation underlines, of course, the important caveat to Turing’s forward-looking features: explicit developer support in games. Displayed prominently at Gamescom 2018 and on their website, the three titles are part of 22 total games that NVIDIA have announced are supporting at least one RTX platform feature, which includes various real-time raytracing effects and deep learning super sampling (DLSS).

As for the bug fixes, 399.24 lists the following resolved issues:

Elsewhere in the NVIDIA software ecosystem, NVIDIA also released the NVIDIA SHIELD TV mobile app, providing virtual mouse touchpad and US keyboard, as well as orthogonal D-pad and Android TV buttons, and supported with the new 7.1 SHIELD TV system update. With 7.1 enabling GeForce NOW on SHIELD, NVIDIA touts the ability to easily log into GeForce NOW. Otherwise, the system update includes a wide range of fixes and improvements. Currently, only four total keyboards and mice are tested to work with GeForce NOW on SHIELD TV.

The updated drivers are available through the GeForce Experience Drivers tab or online at the NVIDIA driver download page. The latest GeForce Experience client can also be found separately on its own download page, and full details of SHIELD TV 7.1 software update can be found on its specific release notes and support forum. More information on this update and further issues can be found in the 399.24 release notes.