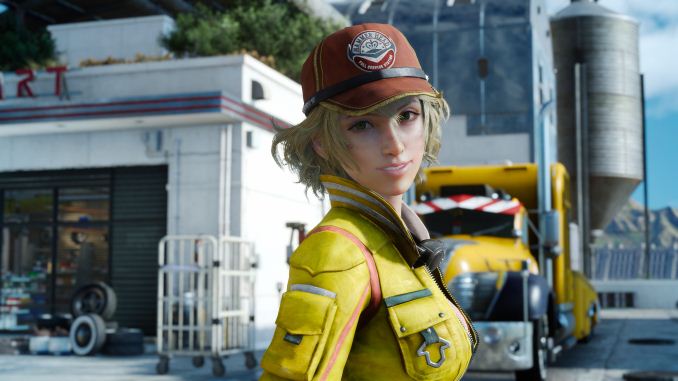 For Final Fantasy XV’s impending arrival to PC, a 21GB playable demo (Steam, Origin, Microsoft Store) was released just today as a preview of the full game, including HDR10 support as well as high-resolution 4K textures that will be optional in the full release. Also bringing support for ShadowPlay Highlights and Ansel, NVIDIA worked with Square Enix in supporting a number of GameWorks features for Final Fantasy XV, including Flow, HairWorks, Hybrid Frustum Traced Shadows, Turf Effects, and Voxel Ambient Occlusion (VXAO). While a standalone benchmark was already released earlier this month, it had among other issues un-customizable graphical presets, some of which automatically enabled NVIDIA GameWorks settings. The demo and full release allow the usual settings customization available to PCs, though some presets may still enable GameWorks by default.

Note that in addition to the PC enhancements for Final Fantasy XV Windows Edition, different digital stores are including different pre-order bonuses. 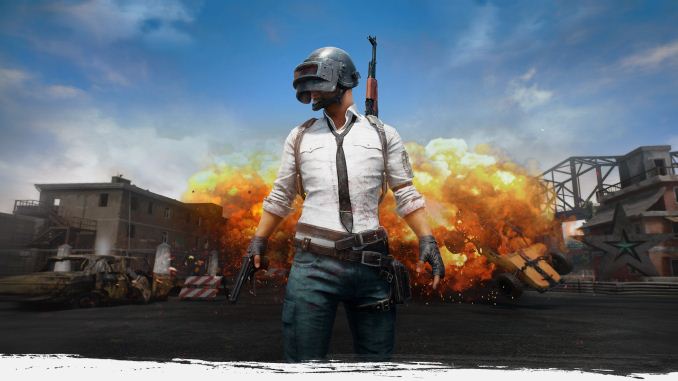 On the side of bug fixes, NVIDIA has resolved the following issues with 391.01:

The list of open issues has not been changed for 391.01. And touching quickly on SLI, NVIDIA has updated/added profiles for Agents of Mayhem and PixArk.

The updated drivers are available through the GeForce Experience Drivers tab or online at the NVIDIA driver download page. More information on this update and further issues can be found in the 391.01 release notes.